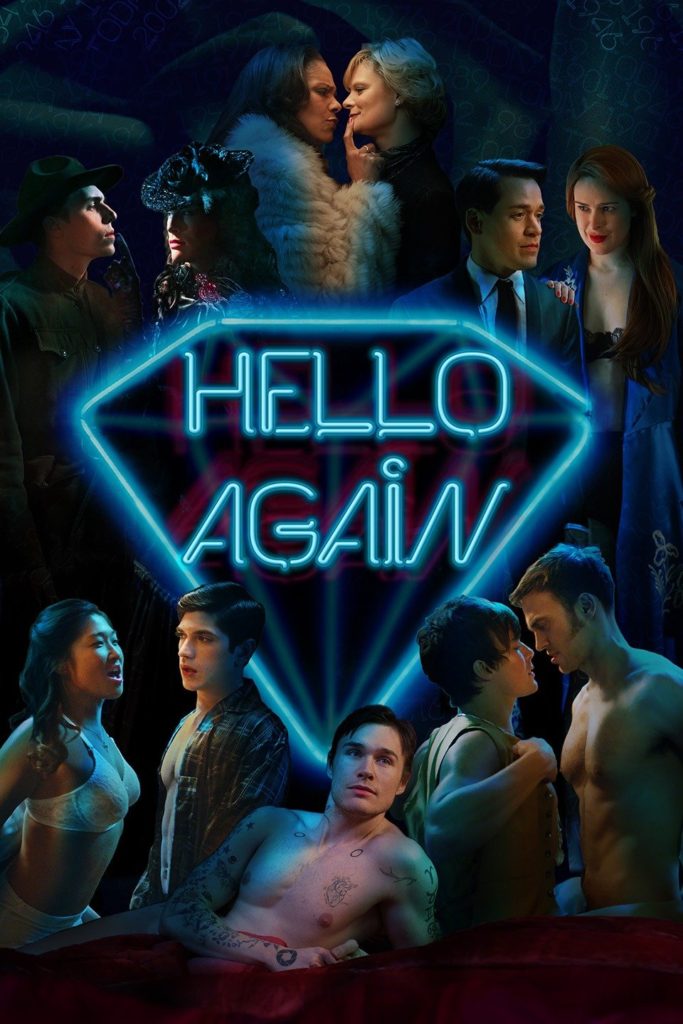 The decorated cast of HELLO AGAIN includes Martha Plimpton, T.R. Knight, Rumer Willis, Cheyenne Jackson, Jenna Ushkowitz, Tyler Blackburn, Sam Underwood, Nolan Gerard Funk and Al Calderon. The film, directed by Tom Gustafson, features a screenplay by Cory Krueckeberg, and music and lyrics by Michael John LaChiusa. One hundred years. Ten love affairs. One city of lost souls. HELLO AGAIN explores a daisy chain of New Yorkers slipping in and out of one another’s arms in 10 musical vignettes blurring the parameters of time, love, eroticism and exploitation. The film HELLO AGAIN is based on the Michael John LaChiusa stage musical of the same name. The inspiration for HELLO AGAIN is Arthur Schnitzler’s Der Reigen, a 120-year-old play so provocative and controversial in its time that it was banned from public performance for decades, before inspiring heated, even violent, responses from audiences.

END_OF_DOCUMENT_TOKEN_TO_BE_REPLACED 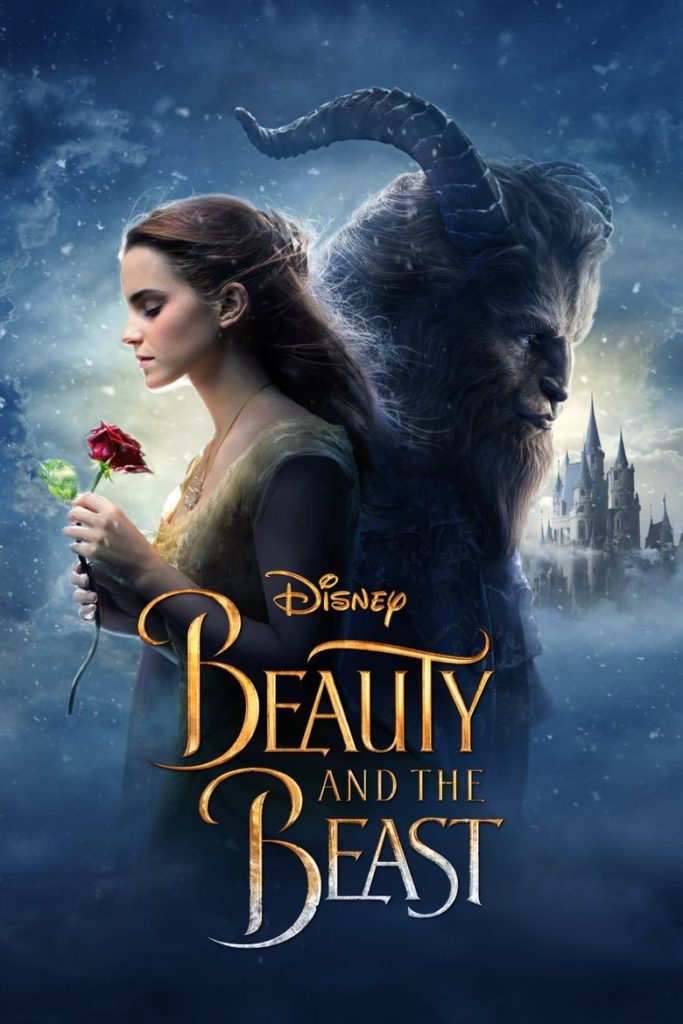 The live-action on adaptaion on of Disney’s animated classic “Beauty and the Beast” is a stunning, cinematic event celebrating one of the most enduring and beloved tales ever told, and one that has touched readers for centuries. Now, thanks to the artistry and imagination on of director Bill Condon and a brilliant creative team, audiences of all ages are sure to be captivated by the story’s adventure, passion and romance once again.

END_OF_DOCUMENT_TOKEN_TO_BE_REPLACED 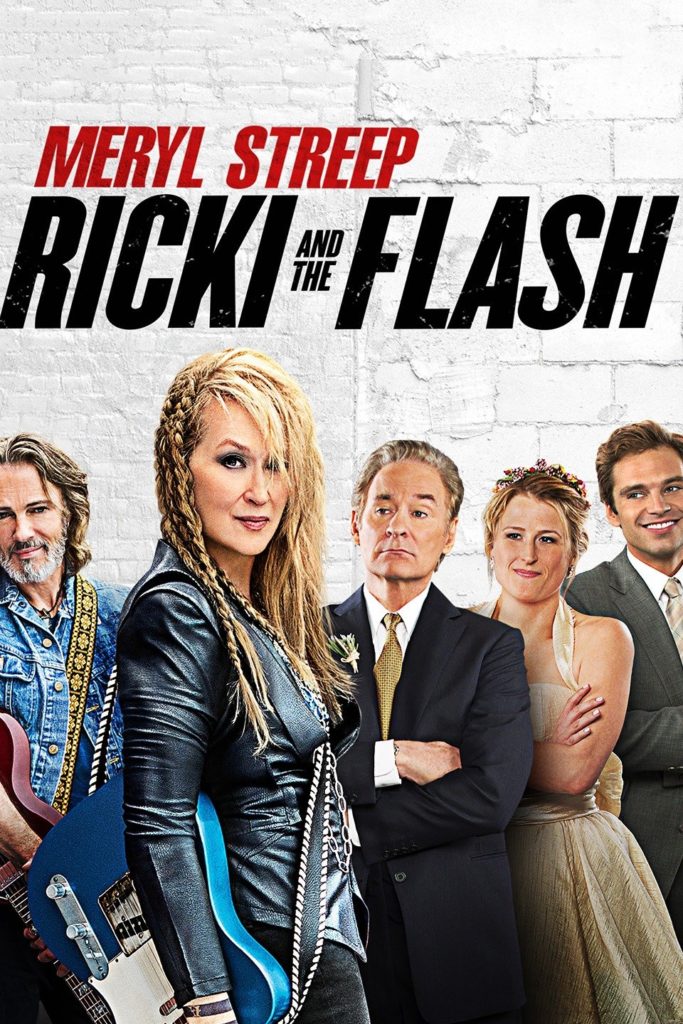 Ricki and the Flash is the funny and touching story of a rock n’ roll-loving woman who chased her tattered dream at the price of her family, but gets a last chance to, perhaps, make things right. Streep, the most Oscar®-nominated actor in history, is well known for her singing prowess on stage and screen (Mamma Mia, Into the Woods), but Ricki is a new gig even for the musically gifted star: a guitar-wielding, hard rockin’ mamma by night and grocery store checkout lady by day.

END_OF_DOCUMENT_TOKEN_TO_BE_REPLACED 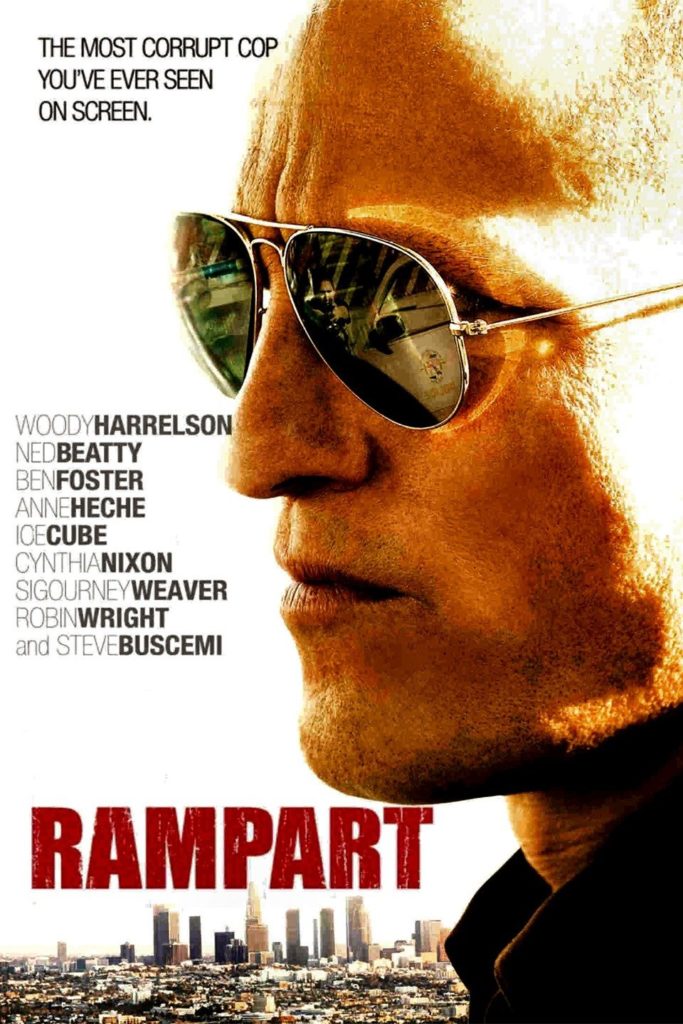 Officer Dave Brown (Woody Harrelson) is a Vietnam vet and a Rampart Precinct cop, dedicated to doing “the people’s dirty work” and asserting his own code of justice, often blurring the lines between right and wrong to maintain his action-hero state of mind. When he gets caught on tape beating a suspect, he finds himself in a personal and emotional downward spiral as the consequences of his past sins and his refusal to change his ways in light of a department-wide corruption scandal seal his fate. Brown internalizes his fear, anguish and paranoia as his world, complete with two ex-wives who are sisters, two daughters, an aging mentor dispensing bad advice, investigators galore, and a series of seemingly random women, starts to unravel. In the end, what is left is a human being stripped of all his pretense, machismo, chauvinism, arrogance, sexism, homophobia, racism, aggression, misanthropy; but is it enough to redeem him as a man?

END_OF_DOCUMENT_TOKEN_TO_BE_REPLACED 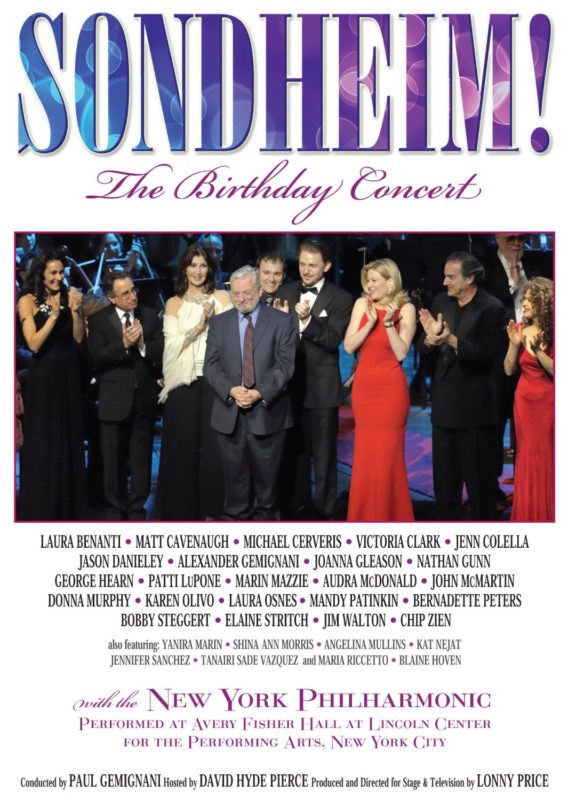 Join us for a rousing celebration of the life and work of one of Broadway’s greatest legends, the one and only Stephen Sondheim. For the master composer and lyricist’s 80th birthday, many of musical theater’s brightest stars gathered to perform more than two dozen sensational numbers from Sondheim’s illustrious career. Many of these enduring songs are rarely heard and several are performed by the original Broadway cast members. David Hyde Pierce hosts this magical event with Stephen Sondheim’s longtime collaborator Paul Gemignani conducting the New York Philharmonic.

END_OF_DOCUMENT_TOKEN_TO_BE_REPLACED 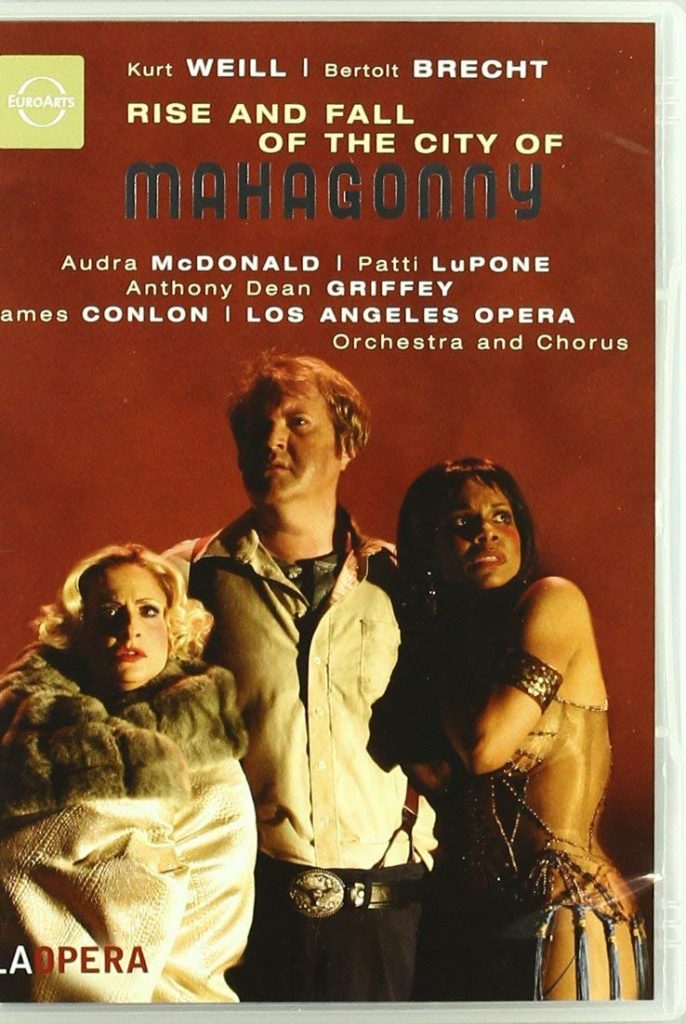 Welcome to Mahagonny, where sin is “in” and love is always on sale. This Old West boomtown rises from the desert to become a razzle-dazzle mecca for lust, liberty, and the pursuit of pleasure. Cash is king, poverty is punishable by death, and anything worth doing is worth overdoing. Director John Doyle melds his Tony Award winning talent with the lyrics of influential playwright Bertolt Brecht and an incomparable score by Kurt Weill. The brilliant cast is led by superstars Audra McDonald, as the tart-with-a-heart `Jenny’ and Patti LuPone, who portrays the town’s feisty madam. Audra McDonald · Patti LuPone · Anthony Dean Griffey Robert Wörle · John Easterlin · Mel Ulrich Directed for Stage by John Doyle Chorus and Orchestra of the Los Angeles Opera James Conlon, conductor