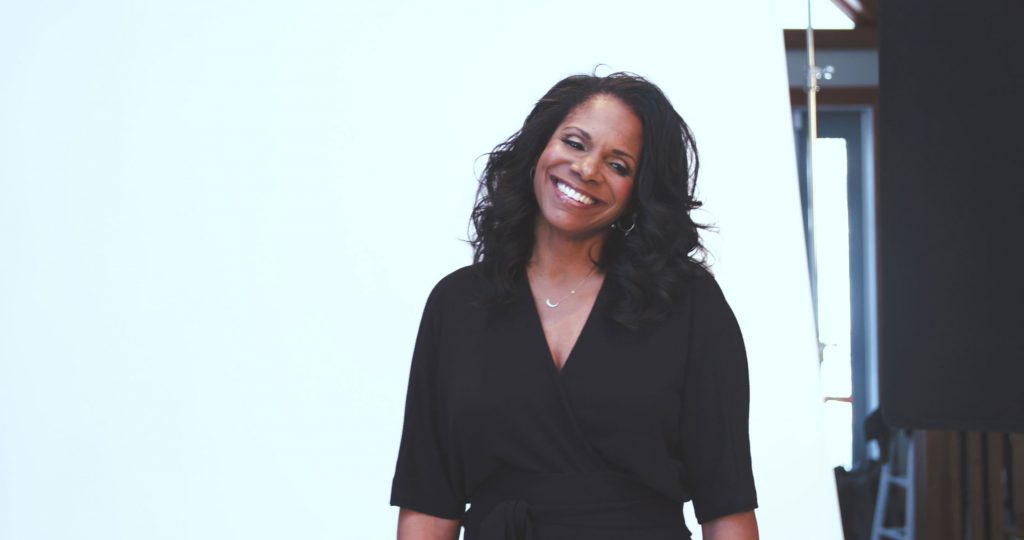 In a recent interview with Vanity Fair, Audra McDonald expressed her confidence that “[Broadway] will be back and stronger than ever.” Hailed by the publication as the “Queen of the quarantine Zoom screen,” Audra spoke about her various virtual fundraising engagements, the strength of the Broadway community and its supporters, and what she is looking forward to most upon New York reopening.

Audra lent some words of encouragement saying, “Broadway is not dead. That’s the thing. People have said Broadway is dead so many other times. No. Broadway is not dead. Broadway is a phoenix and will continue to rise.” She concluded the interview with a word of advice to theater artists everywhere: “Hold on—just hold on. Reach out virtually however you can. If you’re someone who is in the theater, use this time to maybe work on your craft a little bit in your apartment. Practice more. But fear not… Theater is not going anywhere.”

Read the full interview on VanityFair.com.

END_OF_DOCUMENT_TOKEN_TO_BE_REPLACED 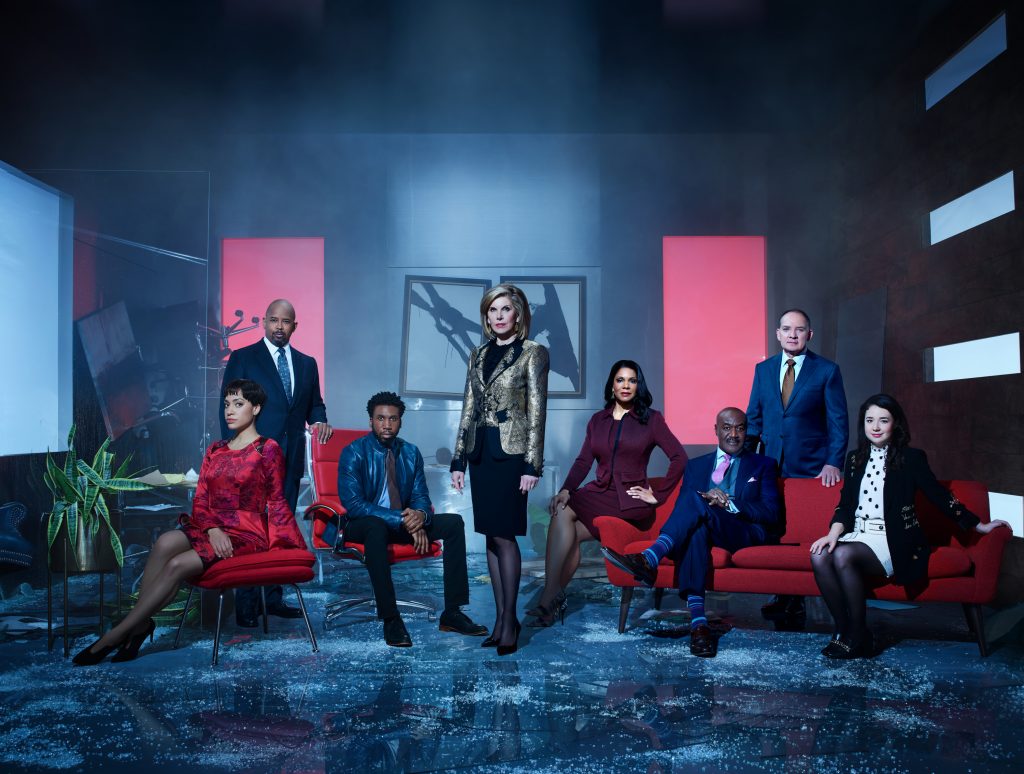 The Good Fight, which critics have called “brilliant and often astounding television,” (The Guardian) and “full of interesting twists” (Indie Wire), has been renewed for a fifth season on CBS All Access.

The announcement comes paired with the news that the legal drama’s fourth season will end early due to the COVID-19 pandemic, with the last episode airing on May 28. “It left the story in even more absurd a place than usual,” said showrunners and co-creators Robert and Michelle King. “So we’re thrilled that CBS All Access wants to bring The Good Fight back… and we know what story we’re planning to tell. It’s like getting the answers to the SAT ahead of time.”

Stream full episodes of The Good Fight on CBS All Access, with the remaining new episodes of season four airing every Thursday. Stay tuned for a premiere date for season five.

END_OF_DOCUMENT_TOKEN_TO_BE_REPLACED

On Tuesday, May 12, Audra McDonald sat virtually with the women of CBS’s The Talk (currently called The [email protected]) to chat about a variety of topics including this season of The Good Fight.

Audra dished on her current situation of quarantining with a full house, her role as the host of the upcoming Covenant House benefit concert, as well as upcoming episodes of The Good Fight. Of the current season Audra said, “The characters deal with issues within the diversity of the firm and issues with anything that’s a hot button issue… this season in particular… trying to figure out how we can fight the power.” She then went on to discuss her character’s love interest, played by actor Hugh Dancy, saying, “We’re so happy to have him… And my character is a bit lonely and stressed out… the wonderful thing is they start to explore a bit of getting to know each other over the next couple of episodes.”

Click here to watch this episode of The [email protected] Stream full episodes of The Good Fight on CBS All Access.

END_OF_DOCUMENT_TOKEN_TO_BE_REPLACED 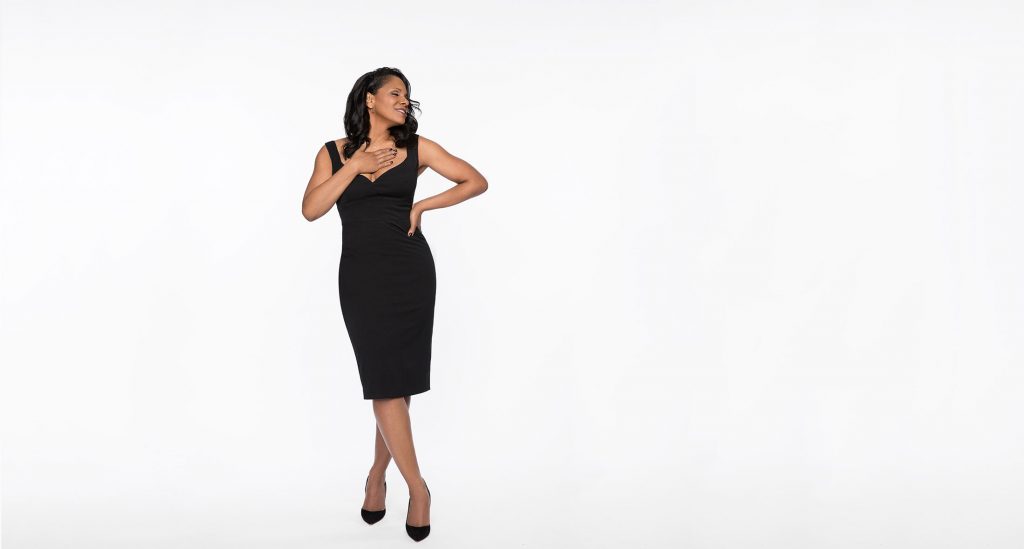 On May 18, Audra McDonald co-hosts “A Night of Covenant House Stars” alongside “60 Minutes” correspondent John Dickerson. This star-studded benefit concert features performances by over fifty musicians, actors, and celebrities including Meryl Streep, Diane Keaton, Jon Bon Jovi, Dolly Parton, Dionne Warwick, and Stephen Colbert. The proceeds from this event will benefit Covenant House’s work across 31 cities in six countries, providing housing, food, and healthcare to children and youth facing homelessness and to keep them safe during the COVID-19 crisis. Live stream this event for free at 8pm on May 18 at BroadwayWorld.com or on the new streaming platform Broadway on Demand.

END_OF_DOCUMENT_TOKEN_TO_BE_REPLACED 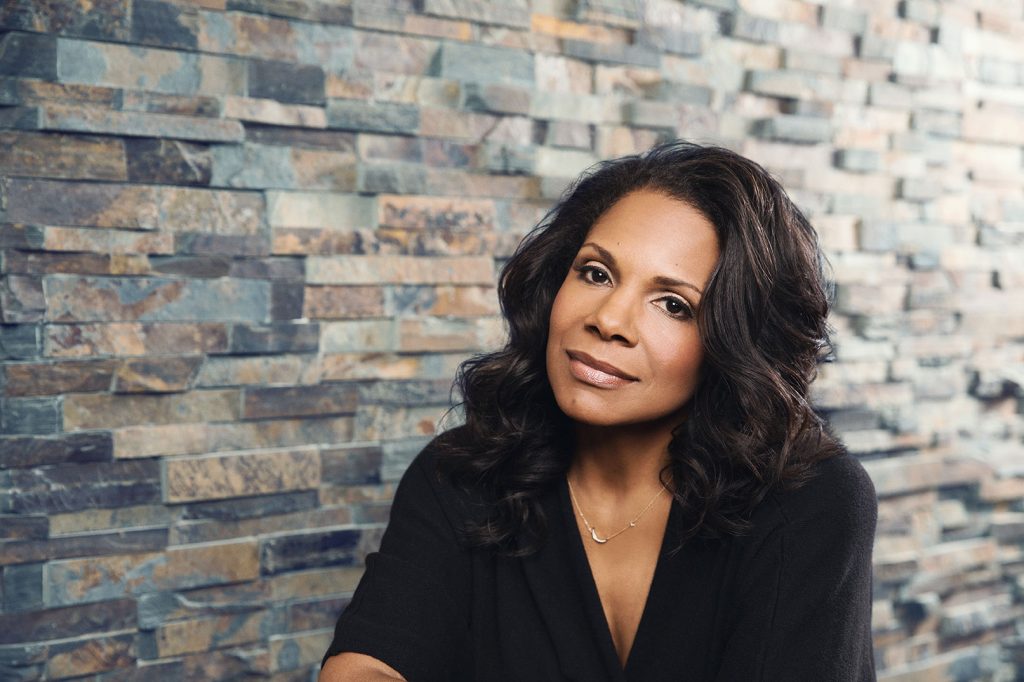 On Sunday, April 26, Broadway.com live-streams a special celebration for Stephen Sondheim’s 90th birthday. Audra McDonald joins host Raul Esparza, musical director Mary-Mitchell Campbell, and an impressive list of Broadway stars including Kristin Chenoweth, Sutton Foster, and Kelli O’Hara in performing inspirational songs written by the legendary composer. Take Me to the World: A Sondheim 90th Birthday Celebration is presented as a benefit for ASTEP (Artists Striving to End Poverty), an organization that strives to change the lives of at-risk youth through art. Click here to watch this event live on Sunday, April 26 at 8 pm ET on Broadway.com.

END_OF_DOCUMENT_TOKEN_TO_BE_REPLACED 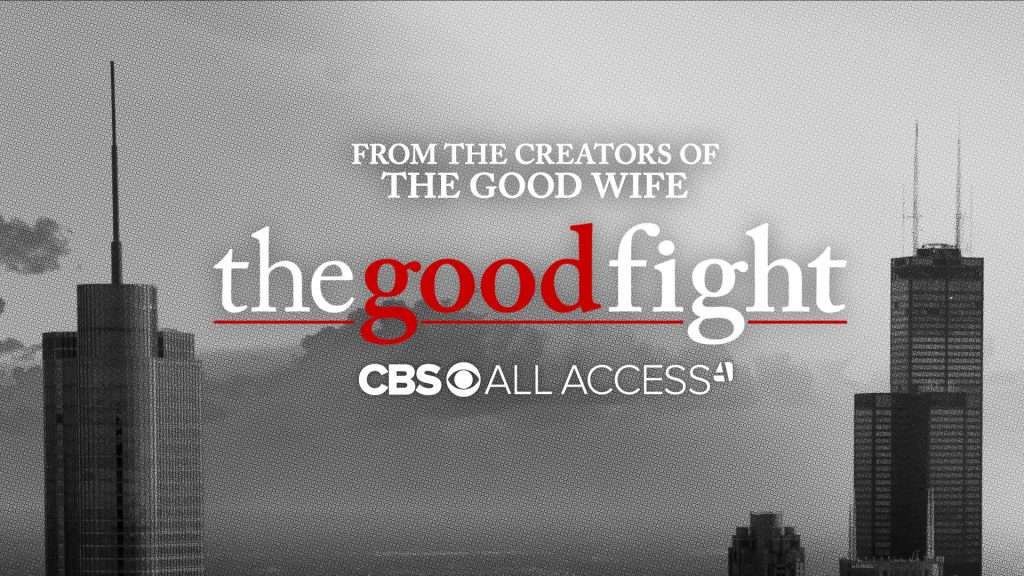 Hailed as “one of the best dramas” (Indiewire) and “one of the most stunning shows on television” (Vulture), CBS All Access premieres season 4 of The Good Fight on Thursday, April 9.

After the season premiere, new episodes become available for streaming every Thursday on CBS All Access. Episodes in the first half of the season will drop weekly, before a mid-season break in May.

Tune in on Thursday, April 9 to watch Audra McDonald star in season 4 of The Good Fight on CBS All Access.

END_OF_DOCUMENT_TOKEN_TO_BE_REPLACED
Load More
This site uses cookies to ensure you have the best browsing experience. Find out more about how we use cookies in our privacy policy.Ok