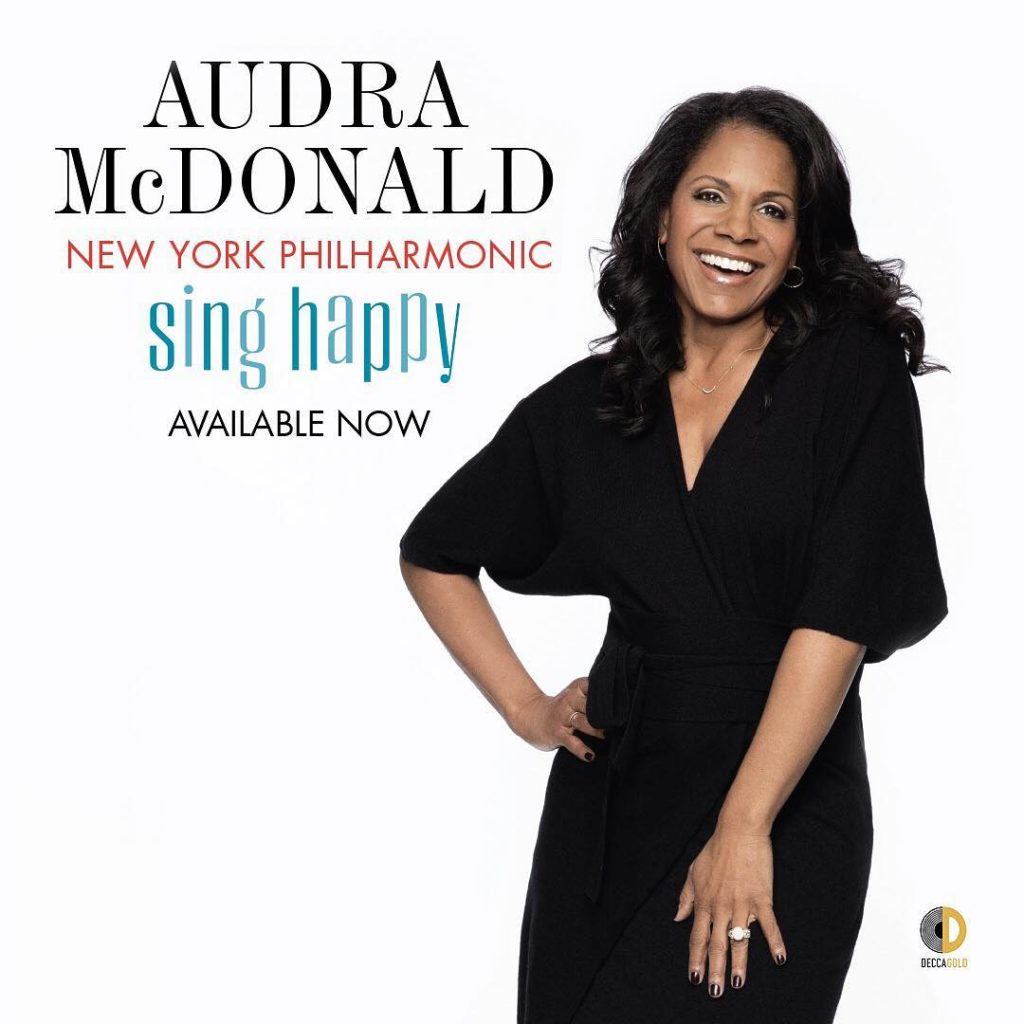 Sing Happy, Audra McDonald’s first collaboration with Decca Gold and first solo album with full orchestra, was recorded live on May 1 at the Philharmonic’s Spring Gala. The album features features Audra’s new repertoire and works she has not yet recorded.

END_OF_DOCUMENT_TOKEN_TO_BE_REPLACED 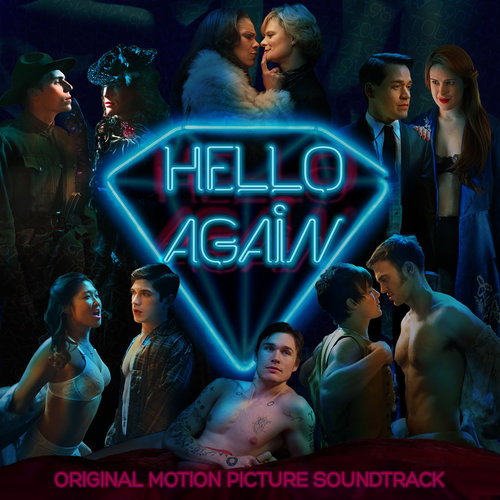 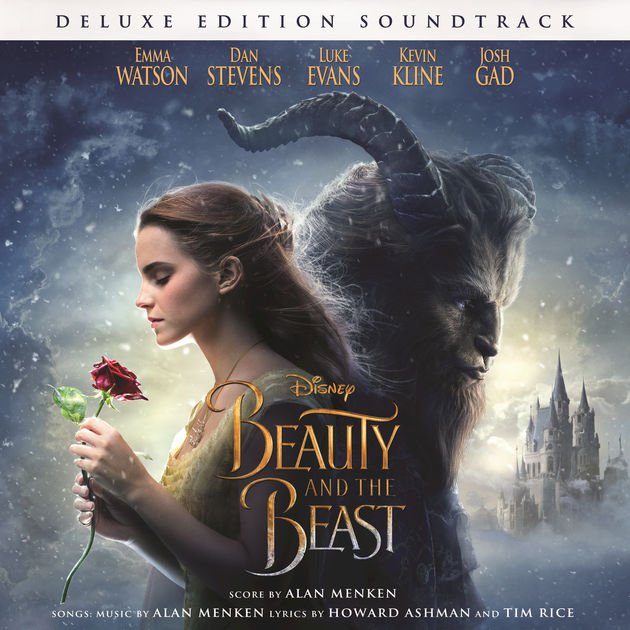 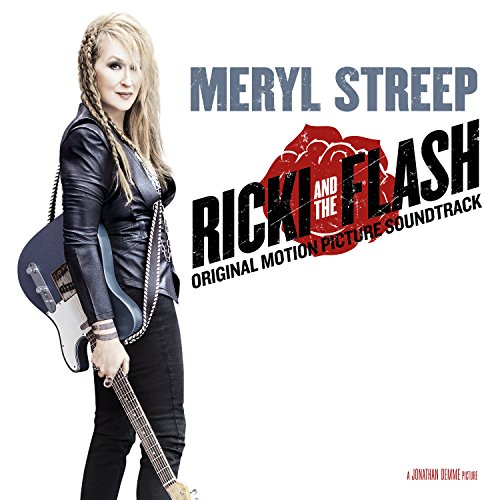 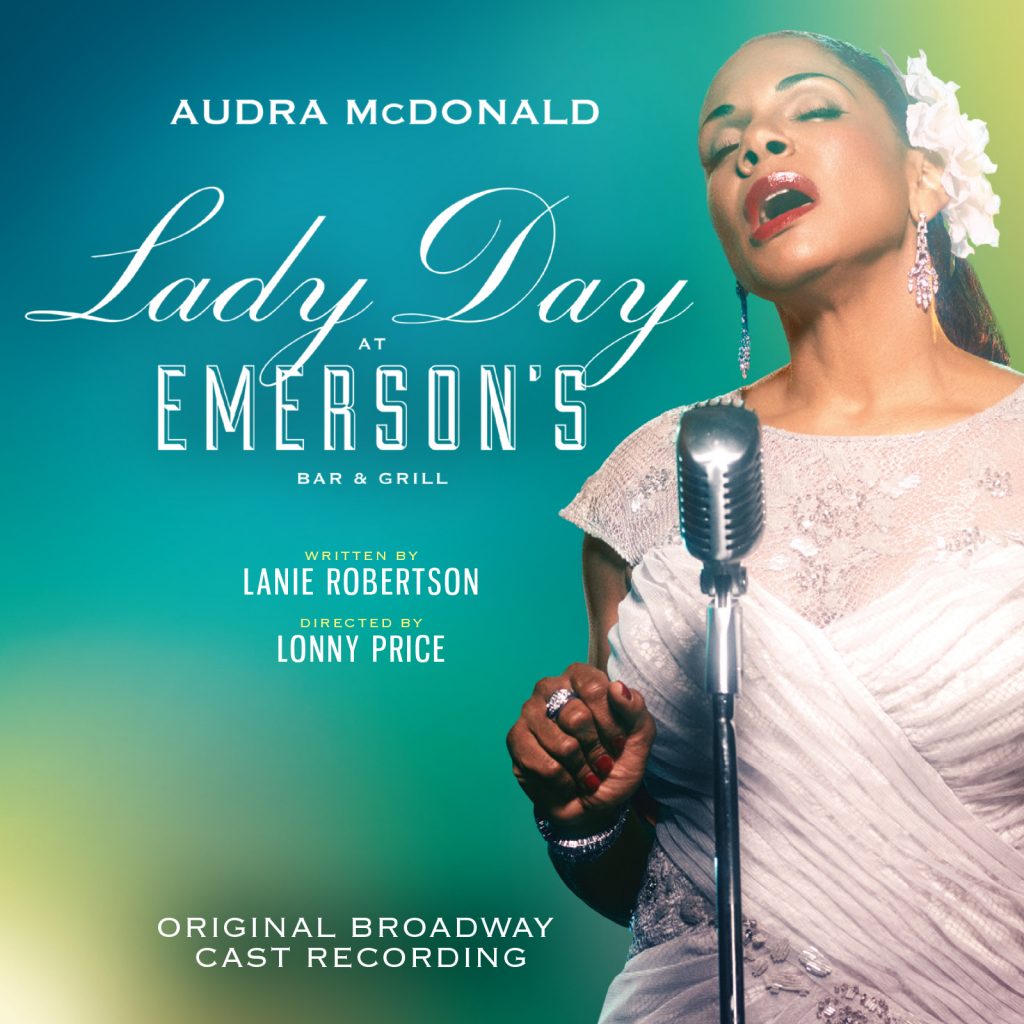 Experience on disc the performance that won Audra McDonald her unprecedented sixth Tony Award. ‘One of the greatest performances I ever hope to see’ is how New York Magazine described McDonald’s portrayal of Billie Holiday in Lady Day at Emerson’s Bar & Grill, Lanie Robertson’s award-winning play with music dramatizing one of the final concerts in the beloved singer’s extraordinary, tragic life. Recorded live at Broadway’s Circle in the Square Theatre, the two-disc set features McDonald’s ‘spellbinding, tour-de-force’ (NY Daily News) renditions of signature Holiday songs such as ‘God Bless the Child,’ ‘What a Little Moonlight Can Do,’ ‘Strange Fruit’ and ‘Taint Nobody’s Biz-ness.’ The Associated Press proclaimed Lady Day at Emerson’s Bar & Grill ‘one of the supreme honors of the Broadway season,’ while the New York Times delighted in ‘the pleasure of hearing Ms. McDonald breathe aching life into some of Holiday’s greatest songs… with sensitive musicianship and rich seams of feeling that command rapt admiration.’ Now, ‘the best 90 minutes you’ll ever witness’ (NY1) have been preserved on disc by PS Classics, giving audiences the chance to savor ‘not just one but two of the most extraordinarily gifted dramatic vocalists America has produced’ (Los Angeles Times).

END_OF_DOCUMENT_TOKEN_TO_BE_REPLACED 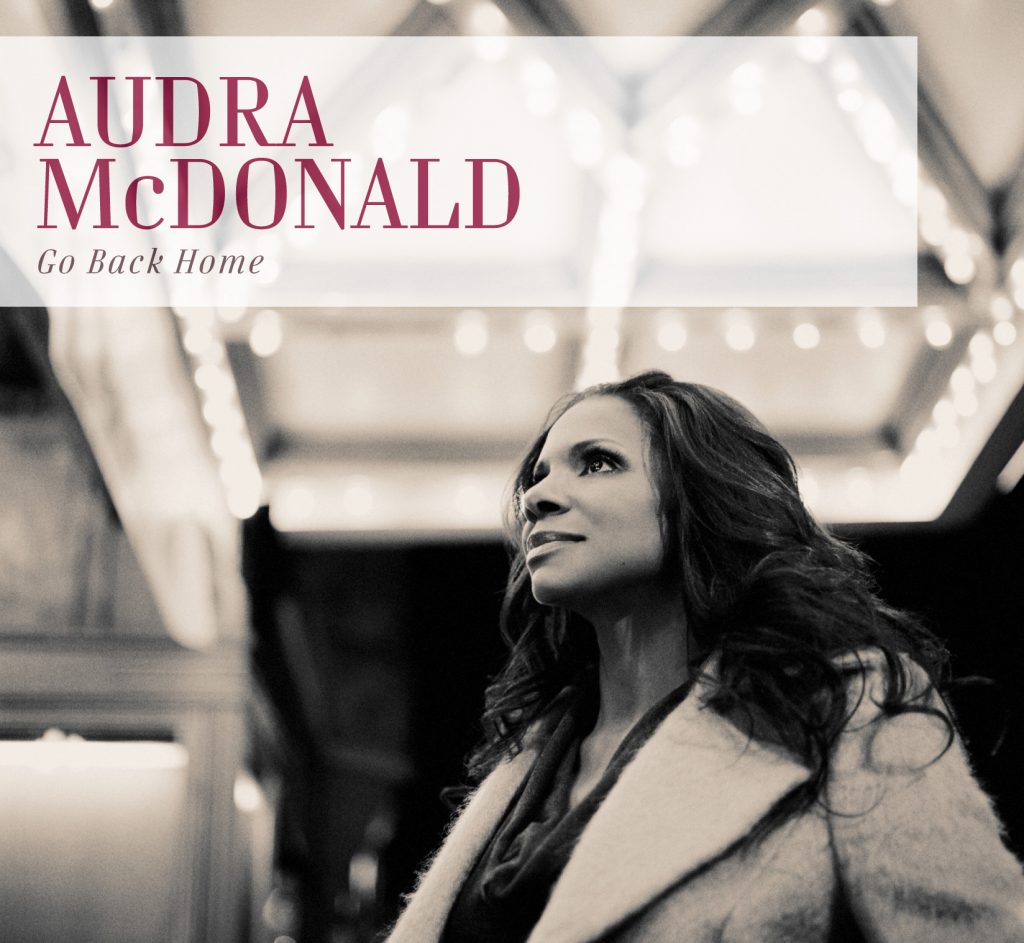 Nonesuch releases Audra McDonald’s first solo album in seven years Go Back Home. After four seasons spent in Los Angeles playing Dr. Naomi Bennett on ABC’s hit medical drama Private Practice, the acclaimed singer and actress returned to New York and Broadway last year, winning her record-tying fifth Tony Award for her role in The Gershwins’ Porgy and Bess. With Go Back Home, the Grammy Award-winning soprano, whose voice Stephen Sondheim has hailed as “one of the glories of the American theater,” makes her highly anticipated return to recording, presenting her most personal album to date.

Many of the selections on Go Back Home are by composers with whom McDonald has long been associated (Guettel, LaChiusa, Rodgers & Hammerstein, and Sondheim, among others), while some songs, including the Kander and Ebb title track, are by names that are relatively new to her repertoire. In addition, McDonald continues her tradition of championing works by an emerging generation of composers, represented on this recording by Adam Gwon, Heisler and Goldrich, and Will Reynolds (complete track list on next page). The album was produced by Doug Petty, who also produced McDonald’s 2006 release Build a Bridge; musical director Andy Einhorn conducted the ensemble.