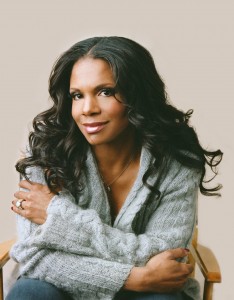 Due to overwhelming demand, a second performance has been added to Audra McDonald’s January 17 appearance at London’s Leicester Square Theater. Following the announcement of Audra’s first performance in London in over ten years, tickets went like hot cakes and the concert sold out in under four hours.

The award-winning singer brings her characteristic insight and emotion for a matinee and evening performance on January 17, 2016. Audra’s last performance in London was in 2002 at the Royal Albert Hall, when she performed the works of Richard Rogers in the Last Night of the BBC Proms.

On her return to the states, Audra leads the cast of Shuffle Along, or the Making of the Musical Sensation and All That Followed, beginning previews on March 14 at the Music Box Theater.